Raveendran is the Founder and CEO of BYJU’S, India’s most valuable ed-tech start-up with an annual turnover of over INR 2,800 crores. BYJU’S was started with the focus to make quality education accessible and to help students become active and better learners. Byju was born in 1981 in the Azhikode village of Kerala, India to Raveendran and Shobhanavalli, physics and mathematics teachers, respectively. He studied at a Malayalam medium school where his mother was a mathematics teacher and father a physics teacher. He would skip classes and then learn at home.

By signing up, you agree to our Terms of Use and acknowledge the data practices in our Privacy Policy. You may unsubscribe at any time.
Abhinav Naugai September 19, 2022
Share this Article
Facebook Whatsapp Whatsapp Telegram Copy Link Print
How are you Feeling Today ?
Love0
Happy0
Surprise0
Joy0
Angry0
Sad0
Wink0
Previous Article 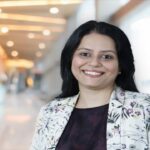 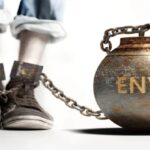 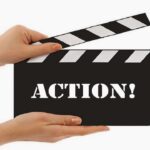 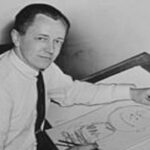 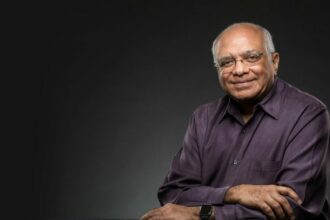