DANDAPANI is a well-known Hindu priest, entrepreneur, and a former monk for 10 years. After graduating from university with a degree in Electrical Engineering, he left it to become a Hindu monk under the teachings and guidance of one of Hinduism’s foremost spiritual leaders Sivaya Subramuniyaswami. For ten years Dandapani lived a life of serious personal discipline and training at his guru’s cloistered Hindu monastery in Hawaii.

By signing up, you agree to our Terms of Use and acknowledge the data practices in our Privacy Policy. You may unsubscribe at any time.
Anuj Tiwari October 23, 2022
Share this Article
Facebook Whatsapp Whatsapp Telegram Copy Link Print
How are you Feeling Today ?
Love0
Happy0
Surprise0
Joy0
Angry0
Sad0
Wink0
Previous Article 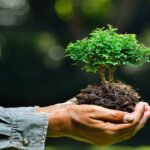 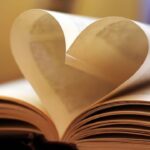 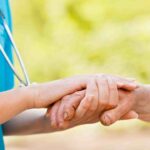 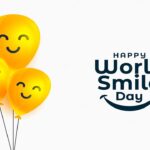 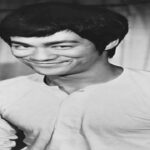 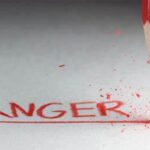 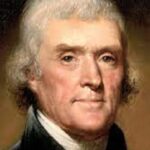